South Milford is a small village located in the west of Selby district, adjacent to the larger settlement of Sherburn-in-Elmet just one mile to the north. Around South Milford are the hamlets of Lumby and Newthorpe. It is positioned on the edge of the Vale of York some 30 km from York, 9km from Leeds, and 5km from Selby.

South Milford is approached from the south via the A162 which has bypassed the village. The approach through cereal-producing open countryside gives way to a sporadic mix of land uses that gives no sense of arrival. Access from the north (via Sherburn-in-Elmet) is a more attractive entrance as one passes beneath the railway bridge and leaves the open farmland for a dense traditional Yorkshire village.

The village has Saxon foundations: its name derived from the "mill" which was on a site behind the Swan Hotel and the "ford", the remnants of which can still be seen next to the bridge opposite the pub. The road through the village is the old London coach road to York, and it is reputed that the highwayman Dick Turpin stayed in the village on his famous ride from London to York.

South Milford is a small popular village and civil parish located in the district of Selby, Approximately 15 miles from Leeds and York enjoying a variety of amenities including a garage, Gastro pub and Primary School, South Milford is a delightful village popular with those who commute, because of the local motorway network, including the A1(M), M1 and M62. The A1(M) and M62 are easily accessible which connect to major cities. South Milford is served by South Milford railway station with services to Hull and Leeds, with a second station nearby at Sherburn-in-Elmet with direct to York and Leeds railway stations. 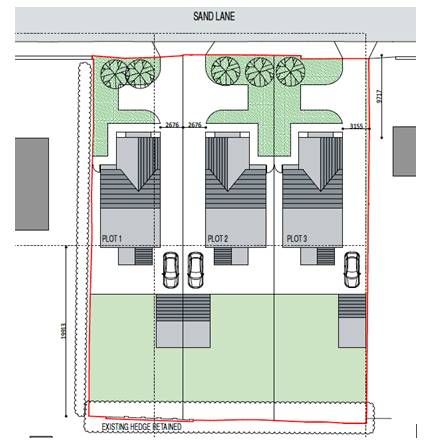 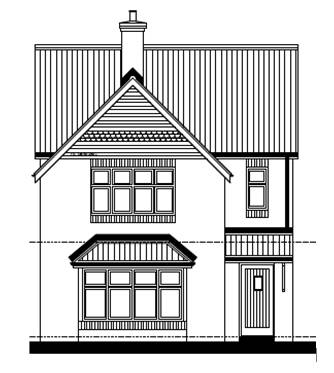 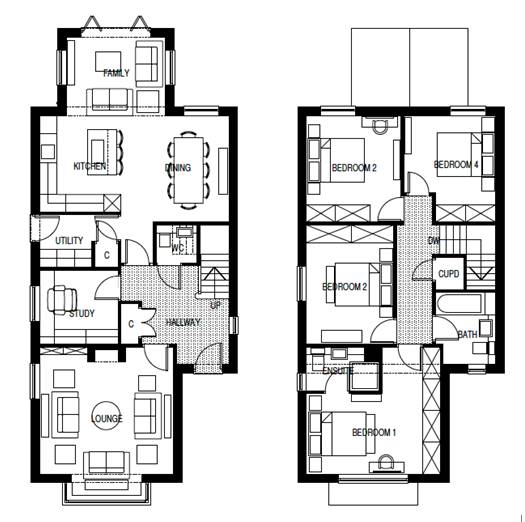